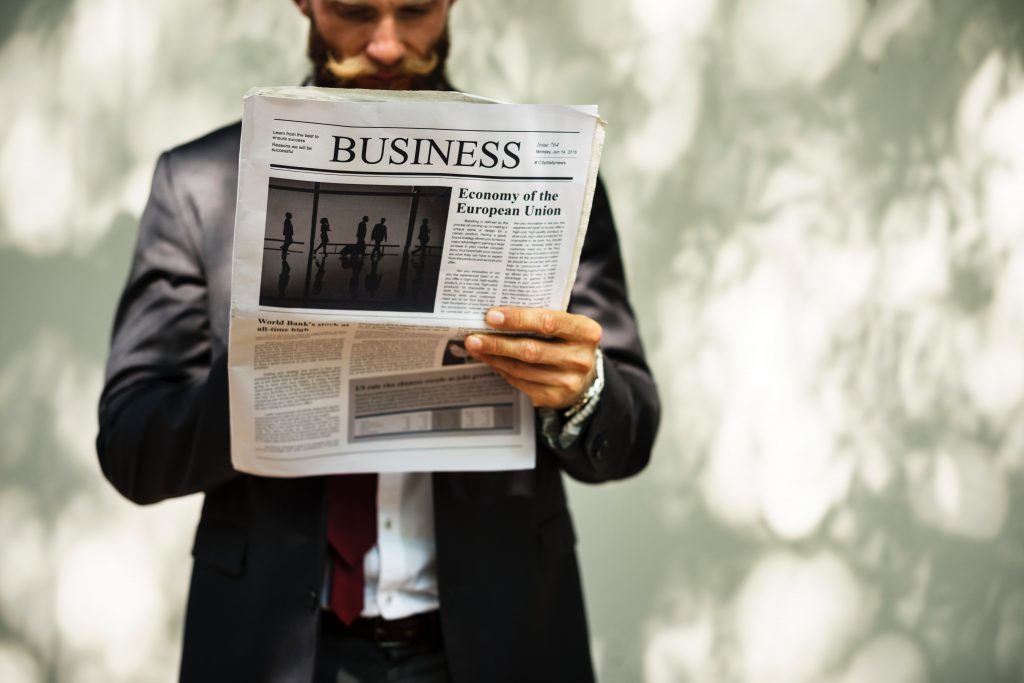 The ECB as expected announced in September a list of decisions to prop up inflation expectations:

The measures were anticipated to be overwhelming, bazooka style. However, the ECB decisions were overshadowed by considerable internal opposition. The governors representing about half of the Eurozone’s GDP (but having less than half of the voting rights), including Germany, The Netherlands, but not Belgium, disapproved of the resumption of QE.

Mme Christine Lagarde, who took over the presidency of the ECB as of 1 November, will inherit a divided central bank.

Also the Fed further cut its key rates, a third time already, each by -0,25%, though not enough for the US President, while not necessary for others. The US economic data did not seem to warrant a rate cut. However a lot of uncertainties remain present, the most important ones being the US/China trade dispute, and a perceived recession risk (though we disagree here).

We do not see much value left. In the Eurozone ‘risk free’ rates are negative. Investment grade corporate credit spreads add only 0,60%, which leads to hardly positive corporate yields in EUR. We lowered the duration of our Euro exposure to 3.5.

Equities is still the asset class where we do see value. The average FCF to Equity yield for our equity portfolios currently amounts to 7.3% for 2021e, which still offers a substantial and higher than average premium against the German 10 year risk free rate at -0.37% and the 10 year US treasury at 1.75%. In this respect we do not agree with the common market perception that equity markets, especially in the US, are expensive.

As already mentioned in our fixed income part, there are several good reasons why interest rates have declined this year. Over the past few months, a number of market worries have clearly abated. Interest rates stopped their decline and equity markets performed strongly. There was some good news on the trade war front, where it now seems likely that a first partial trade deal will be signed soon. In addition, with a further delay of the Brexit deadline and new upcoming elections, a no-deal brexit now also seems off the table, which finally presents some positive news in a troubled European economy.

Finally, the fear for an imminent recession in the US has also waned, following the release of hard economic data, including a stronger than expected USD GDP in Q3 and a strong jobs report. The US consumer, which makes up the bulk of the US economy, is still in a healthy shape: The unemployment is at an all-time low, there is good wage growth, while consumer confidence remains at a high level. In addition, the US consumer is not overly indebted while the savings rate is substantially higher than what it was before the financial crisis in 2008. This consumer strength shows in the results of many of our companies.

In this respect, the earning season kicked off very well for most of our companies, continuing the trend seen in previous quarters. Interesting to see is that somewhere halfway the earnings season, a high degree of companies presented results above market expectations, both in the US and in Europe. Beats and misses did result in some heavy market price movements though. Also interesting to see is that, especially in Europe, most misses came in the more stable and expensive sectors where expectations are already high. While some strong positive share price reactions were seen in the more cyclical and cheaper industries.  Also our semiconductor names delivered good results.

This partly reverses the trend seen over the pasts several years, where expensive stocks became even more expensive, while cheap became even cheaper, leading up to a probably record valuation gap between ‘growth’ and ‘value’ stocks.

If you have further questions, do not hesitate to contact us.

The Management of CapitalatWork Foyer Group

Disclaimer: This document is a marketing communication tool. It does not constitute personal advice, an offer or solicitation to buy or sell, or to participate in an investment strategy. The content is based on information sources believed to be reliable. The information presented may be changed without prior notice. CapitalatWork does not give any express or implied warranty, guarantee or declaration regarding the accuracy, adequacy or completeness of the information provided. The information presented may be changed without prior notice. The information contained in this document cannot be considered as investment advice. Please contact CapitalatWork for further information regarding the risks associated with the financial instrument. Before taking an investment decision, the investor is advised to determine whether the proposed investment is suitable for him or her, taking into account his or her knowledge of and experience with investments, investment objectives and financial situation. All rights reserved. No part of this publication may be copied, stored in an information system or forwarded in any form or in any way (mechanically, by means of photocopying, recording or otherwise) without the prior consent of the copyright holder.